… And I actually just watched the Frankie Muniz movie last week as well, so what a coinky-dink.

But seriously, I suck.

I haven’t had time to post in the past month, and kind of got wrapped up in my own shit, that I forgot about what I actually care about.

Here’s an update on my life since I’ve posted last:

1. I now have a fake tooth. Please, please contain your excitement, it’s not even that cool. Okay, it’s pretty cool, but not high-five worthy. Apparently my sweet tooth had too much decay, so they had to saw it down and create a new one out of porcelain. The punchline: I was half-asleep when they did it and woke up mid-way, long enough to feel my tooth half gone. Dazed and confused, I had a mild freak-out and gently fell back asleep. I guess I learned my lesson. Oh yeah, and I also had to get 9 fillings in 4-hours. My poor dentaduras.

2. I got an internship with Texas Monthly. Mel, you sly, sly dog. After interviewing with them two years ago and being shunned for an editorial position, they invited me back to interview for a Digital Department internship. As in web stuff. As in stuff I wants to do. Take that, non-believers! 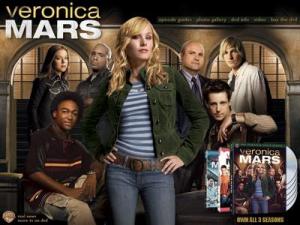 3. I’m a huge fan of Veronica Mars. Not only is VM underrated, it pulled an Arrested Development and was canceled after the 3rd season. Still, the show follows Veronica on her quest to find the killer of her BFF. It’s a crazy, 21-epi whodunnit. And probably one of the wittiest show I’ve ever caught on Netflix. 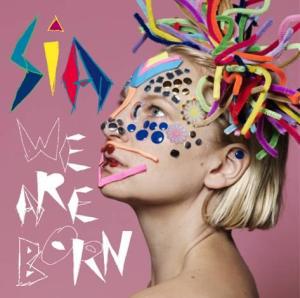 4. Sia is still amazing. Twenty-three years since the start of career, and SIA has still got it. Her most recent tunes that’ve been stuck in my head include “Clap Your Hands” and “Bring Night,” from her recent album, We Are Born. The bubbly, electro-gum drop beats makeup for the inaudible lyrics. But believe me, it’s  terribly addicting.

5. I am now officially a senior. And i’m inching closer and closer to the real world. If only the real world was more like The Real World. I too would be famous for about 3 seconds, and after inflating/flaunting my personal issues on the tele, I can tour b-rated clubs, scrounging around for an actual career. Le sigh.